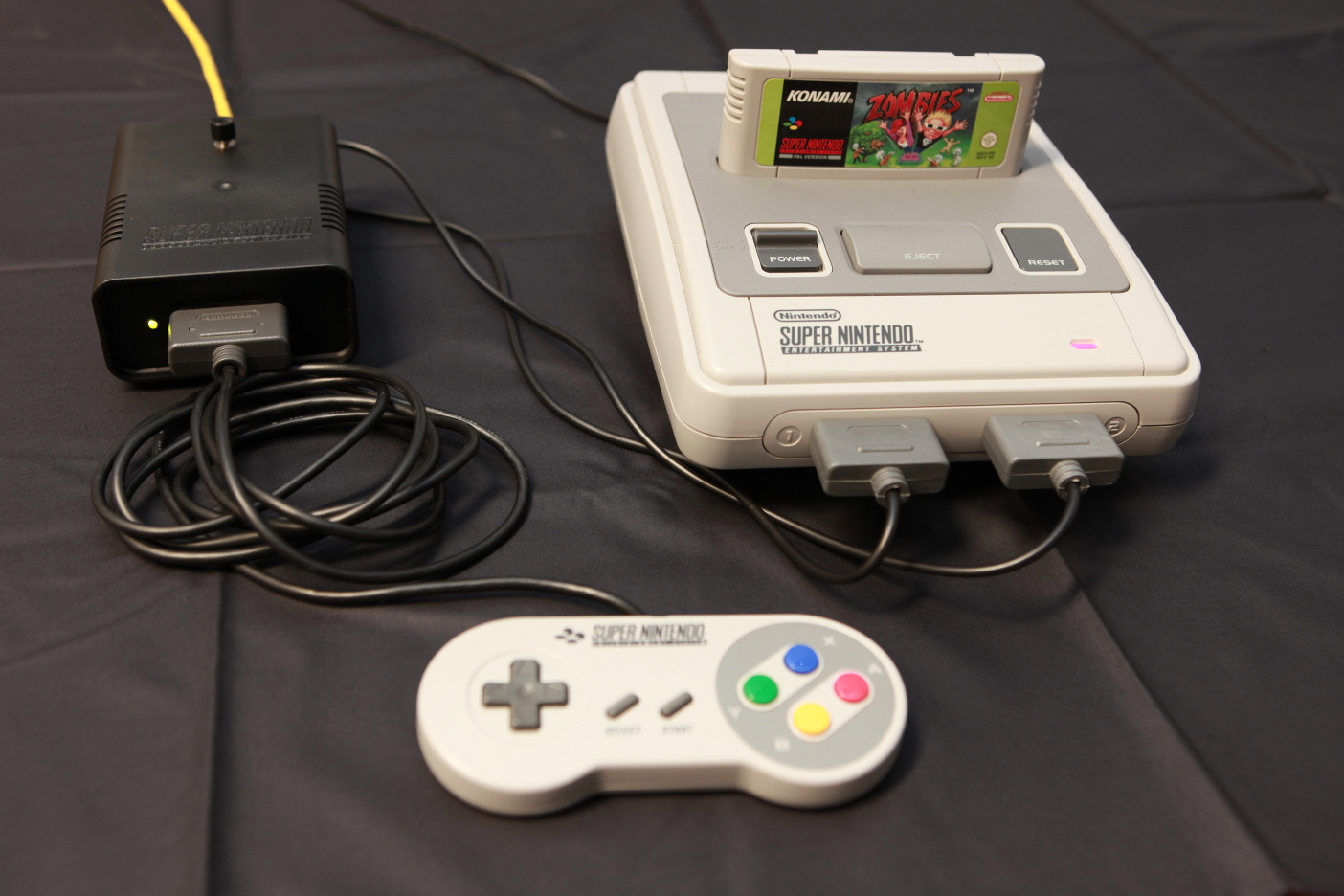 Remember, back in the olden days, when you spent hours with your friends playing your favorite games on the SNES? Good times, good times.
But you all grew up and moved away, spread out over the world. What would you give if you could once again meet up and play those beloved games together?

Fret not, here’s just the thing you need.

I’m also planning on integrating some kind of server-controlled BBS system (I just love the RAS syndrome) for which I’ve already built a PS/2-to-SNES keyboard adapter (photo) and possibly adding support for other consoles like the Sega lineup.

Here’s what you need:

The SNESoIP will push your controller input to a remote server and receive your playing partner’s controller input from the server and forward everything together to your local SNES (same thing for the other player). It works quite well as long as you have low latency and not too many random events which of course cannot be synced.

If you want to get down with the nitty-gritty details, check out the project’s readme on GitHub.

SNESoIP is an open-source project developed completely in my spare time. If you find it useful, please consider donating a small amount of money. Your donation will be used to support further development of the project.

The easiest way to donate is via PayPal, simply click here.

If you want to help in the development of this project, join us in #retrotardation on euIRC. We’re also working on a similar Gameboy Classic / Super Gameboy project.

Now, without further ado, check out this video of the SNESoIP in action:

Boredom is a lack of crazy. Its a lack of creativity. Invention. Innovation. If you’re bored, blame yourself. – Katelyn S. Irons 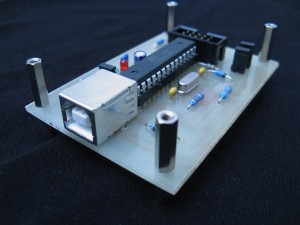